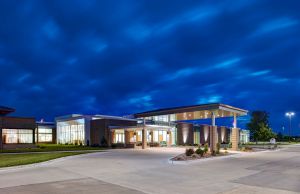 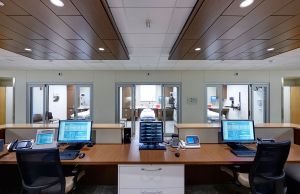 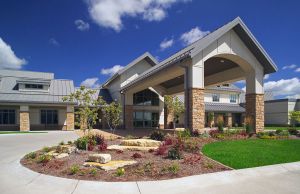 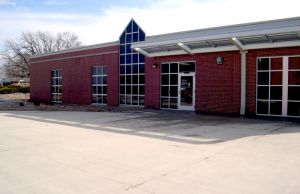 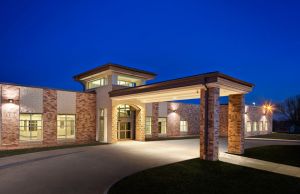 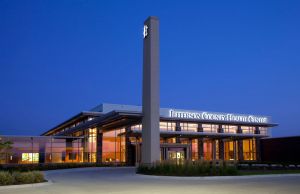 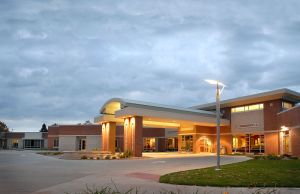 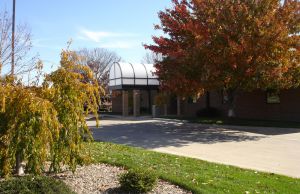 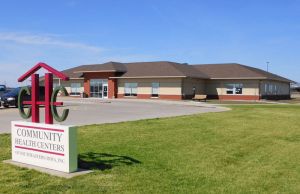 After a previous successful project at its clinic and main office in Leon, Iowa, Community Health Centers of Southern Iowa, Inc., chose Carl A. Nelson & Company to be design-builder for CHCSI’s new Access Center, a site providing sub-acute mental health services and crisis response for a seven-county area of southern Iowa and northern Missouri.
The facility, which was delivered on-time and under budget after being designed and built in a tight time frame of less than 12 months, includes counseling offices and patient observation rooms, conference room and employee welfare area, as well as a soothing waterfall feature in the front entry area.
“... very responsive to what we were asking for, even when those asks weren’t always easy to do. They were timely in everything they did with us, and just couldn’t be more cooperative and effective in getting things done.”
— Kevin Comer, MS, LMSW, Director of Crisis Services, Community Health Centers of Southern Iowa, Inc.
“... hard-pressed to find somebody better than Carl A. Nelson.”
— Samantha Cannon, CEO, Community Health Centers of Southern Iowa, Inc.

Check out this video from the Open House on Dec. 30, where Iowa Gov. Kim Reynolds joined CHCSI officials, employees and members of the local community to celebrate the new facility and the services it will bring to the region.