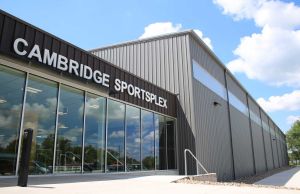 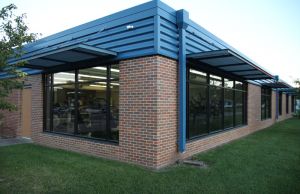 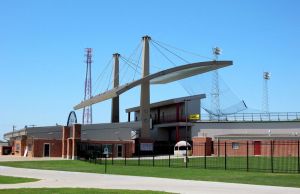 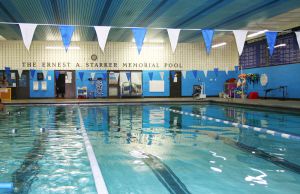 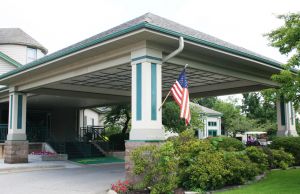 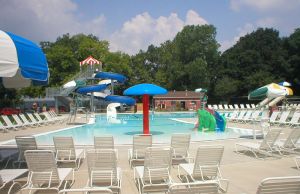 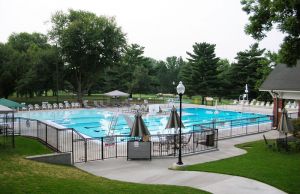 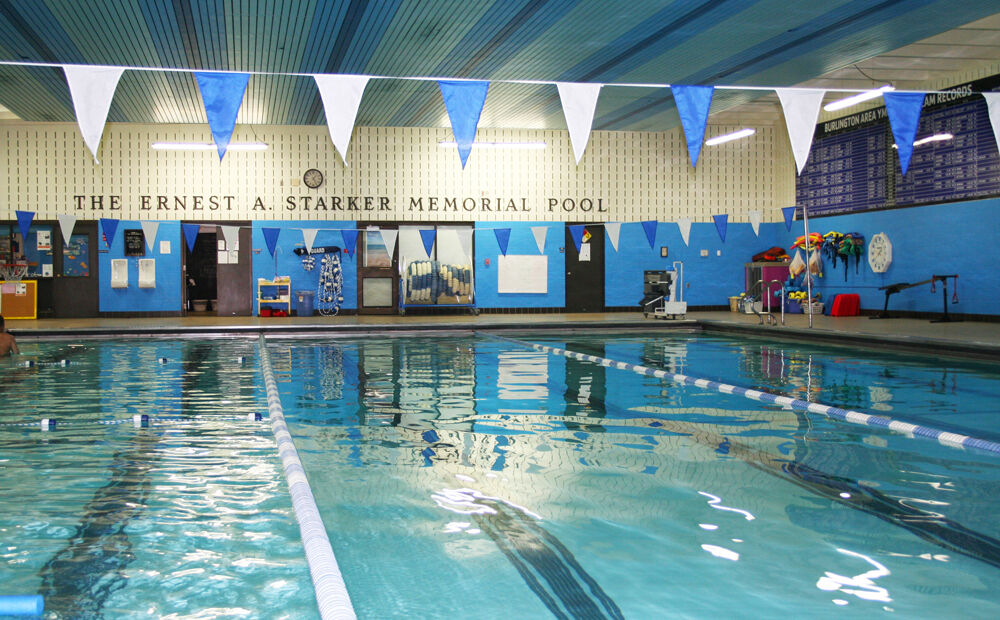 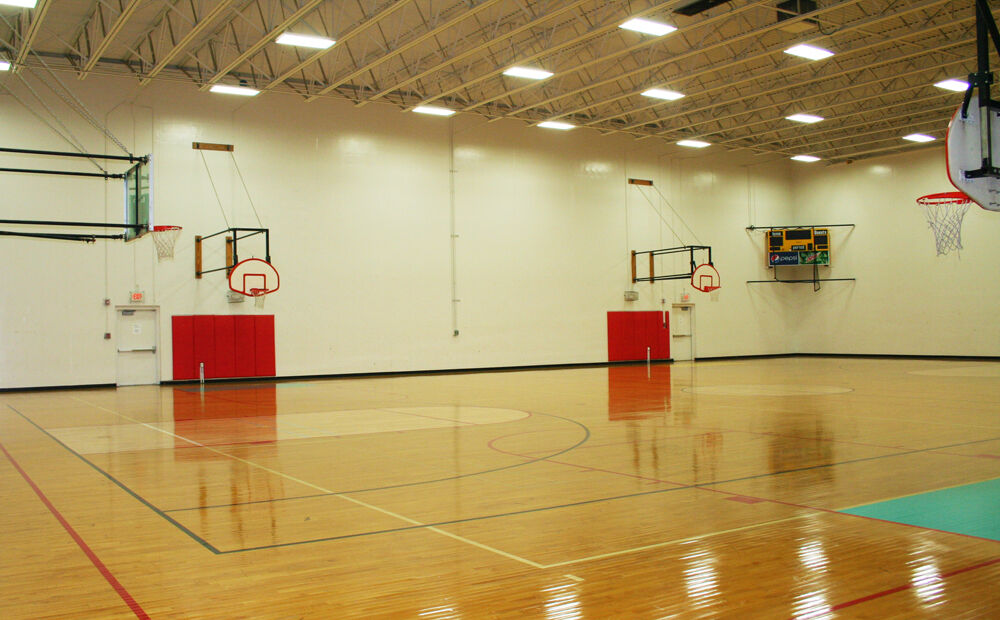 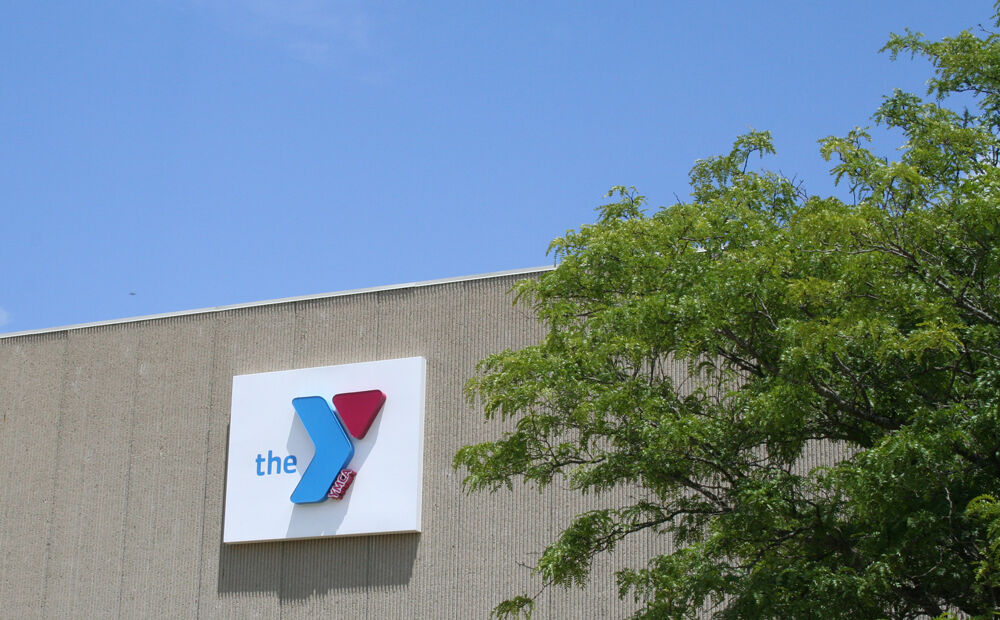 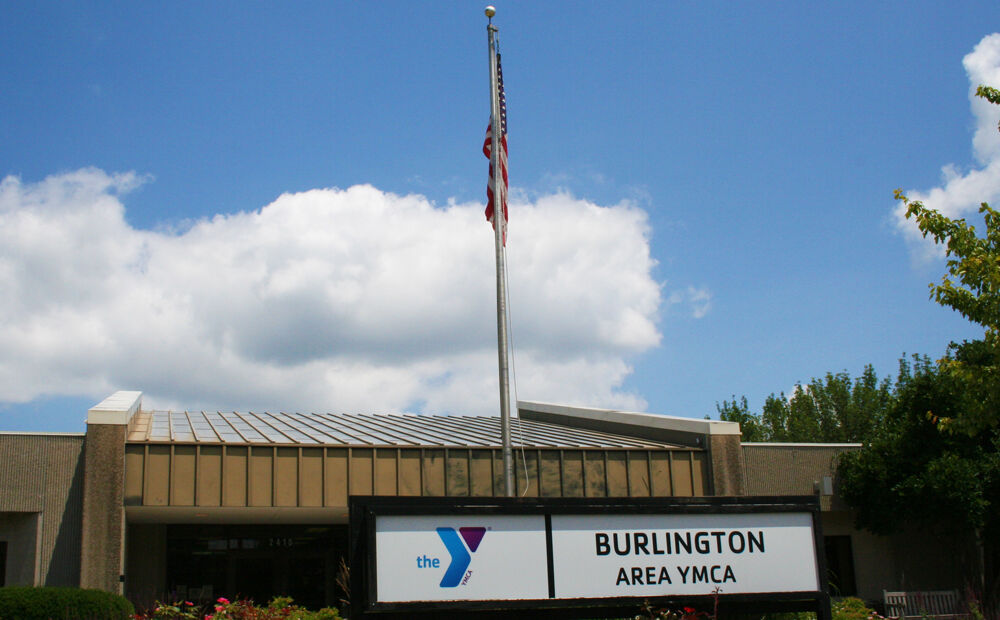 Carl A. Nelson & Company has been providing services for this local project since 1979.  There have been numerous projects in several phases throughout the years.

“Carl A. Nelson & Company has been supportive of the Burlington YMCA and YWCA expansion project in a variety of capacities.  They provided support and expertise from the initial phases of the project to the completion of the expansion.  We have benefited from their support in many areas of our project, including effective communications and outstanding efforts to work within our budget and provide cost effective options.” - Frank Delaney, Christy Schmidt, Co-Chairs, YMCA/YWCA Capital Campaign