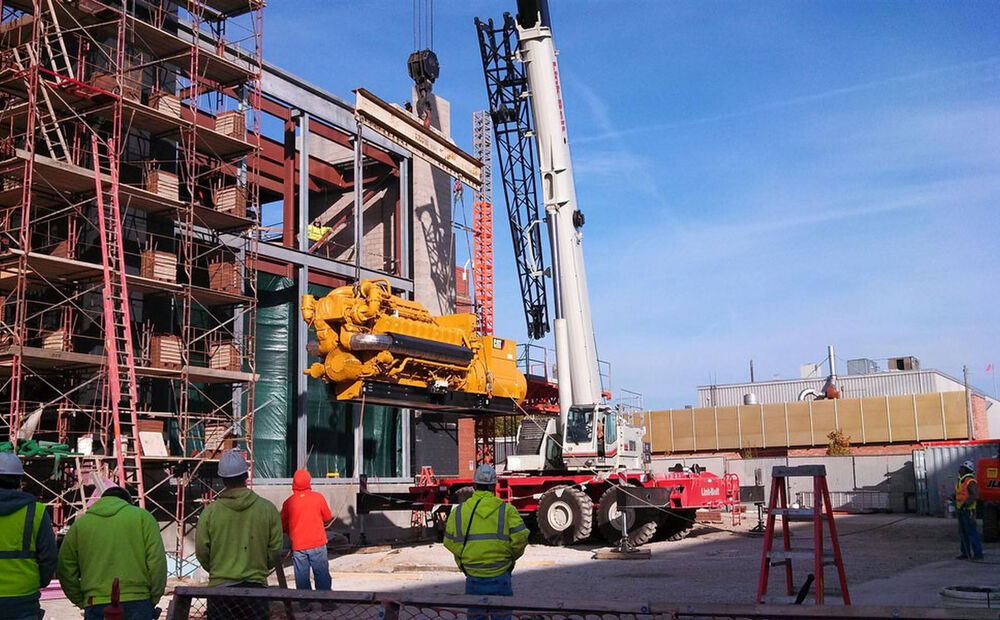 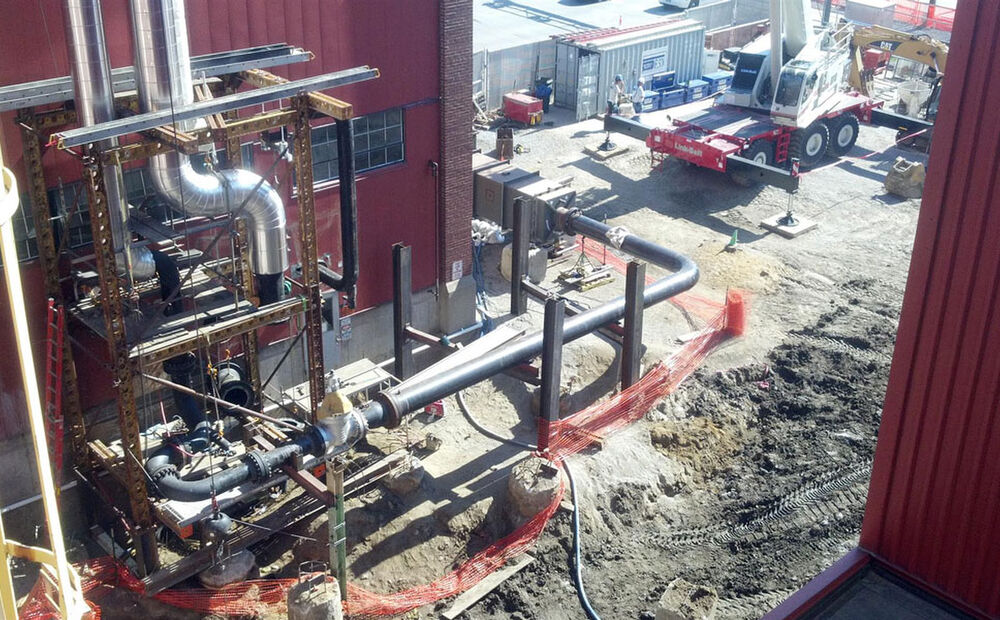 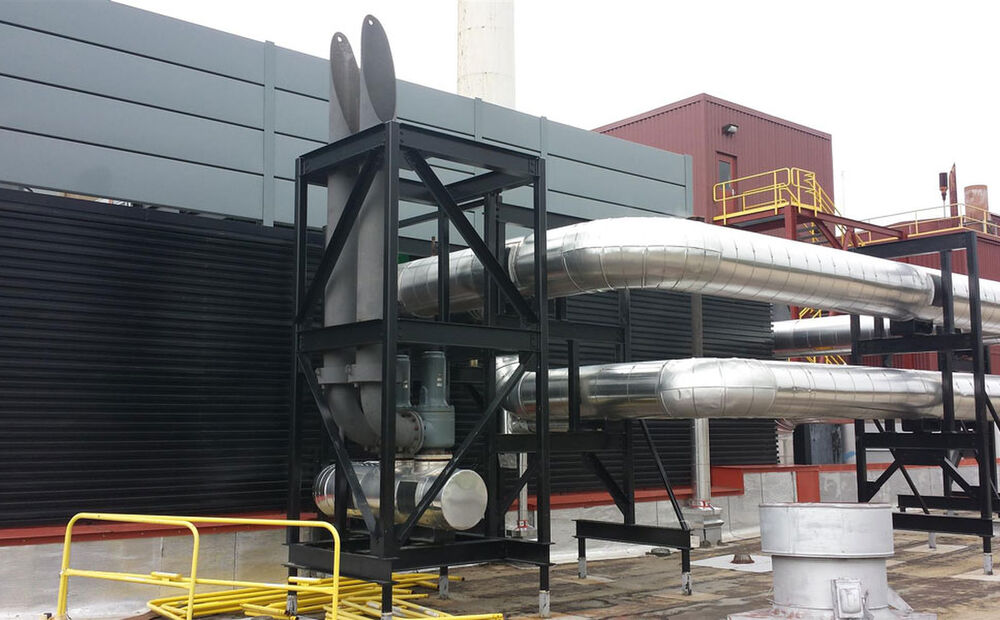 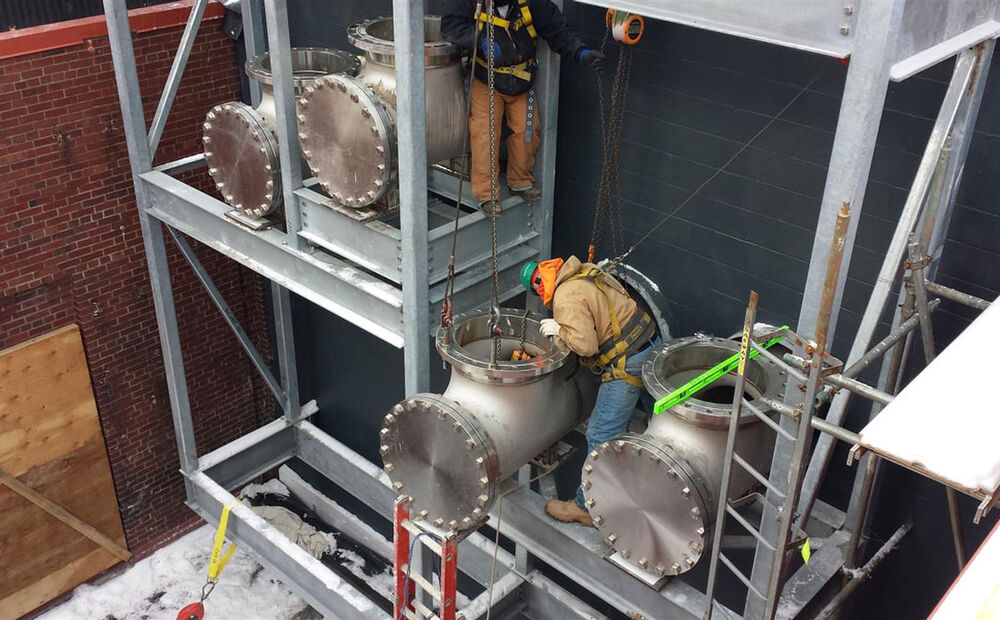 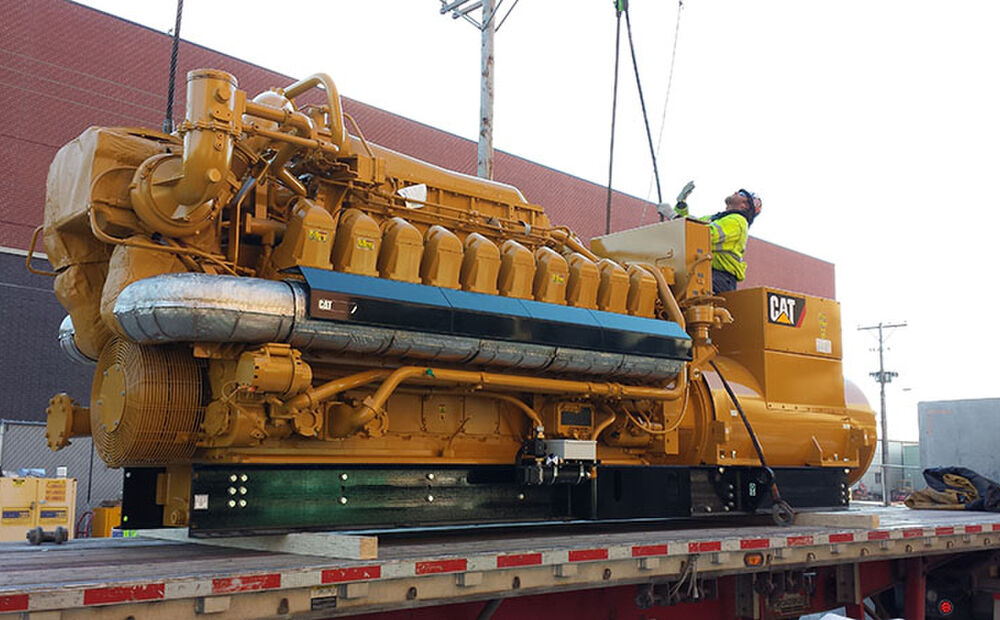 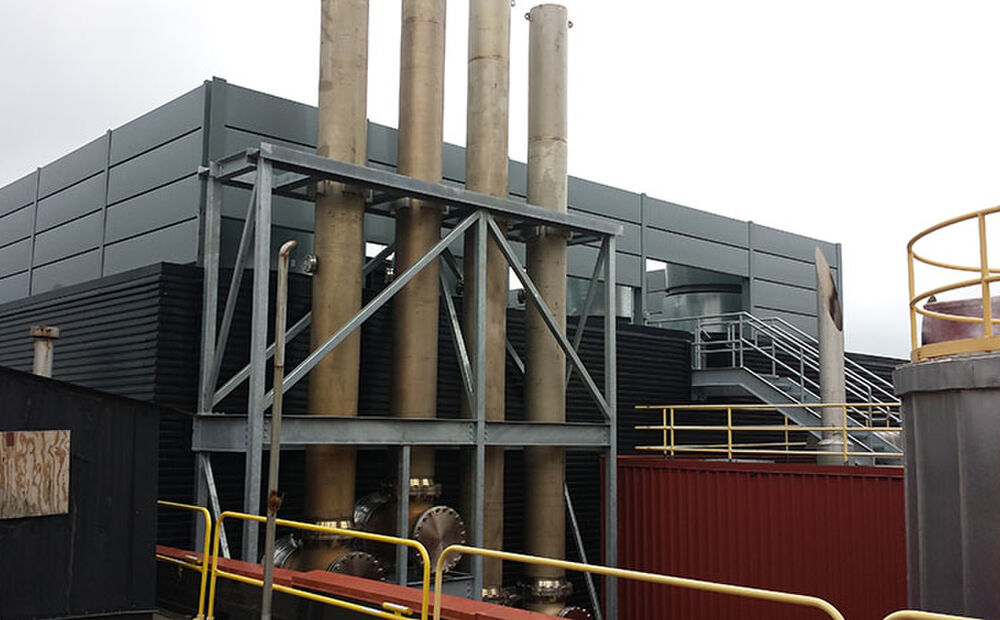 This project is a multi-story addition to the existing and operating power plant which serves the University of Iowa campus including the University of Iowa Hospitals and Clinics. The addition houses four new 2,050 kW natural gas fired generators and their associated auxiliaries on the second level with space on the first floor for a future generator.

Carl A. Nelson & Company’s preplanning using Building Information Modeling (BIM) to lay out the structure, mechanical, electrical and plumbing in 3D allowed for prefabrication of work with the confidence that everything would fit correctly in the field. This also increased installation productivity necessary to maintain the schedule.

Meeting the schedule was not an easy task. The schedule was developed around planned power plant shut downs that resulted in short durations for the work. Multiple shifts were worked and at times around the clock to meet these critical dates. At the pre-award meeting, additional scope of work as added by the Owner. The project then was constructed through one of the coldest winters in 30 years. Despite the added work, abnormally cold weather and spring flooding mitigation, we were able to complete the project on time.

Carl A. Nelson & Company was recognized by Master Builders of Iowa in 2015 for its work as General Contractor leading the University of Iowa Backup Power & Auxiliaries project for the University of Iowa. The video above was produced by MBI for the awards ceremony, where the project was runner-up in the $5 million to $10 million projects category.

Learn More About the University of Iowa Power Plant.