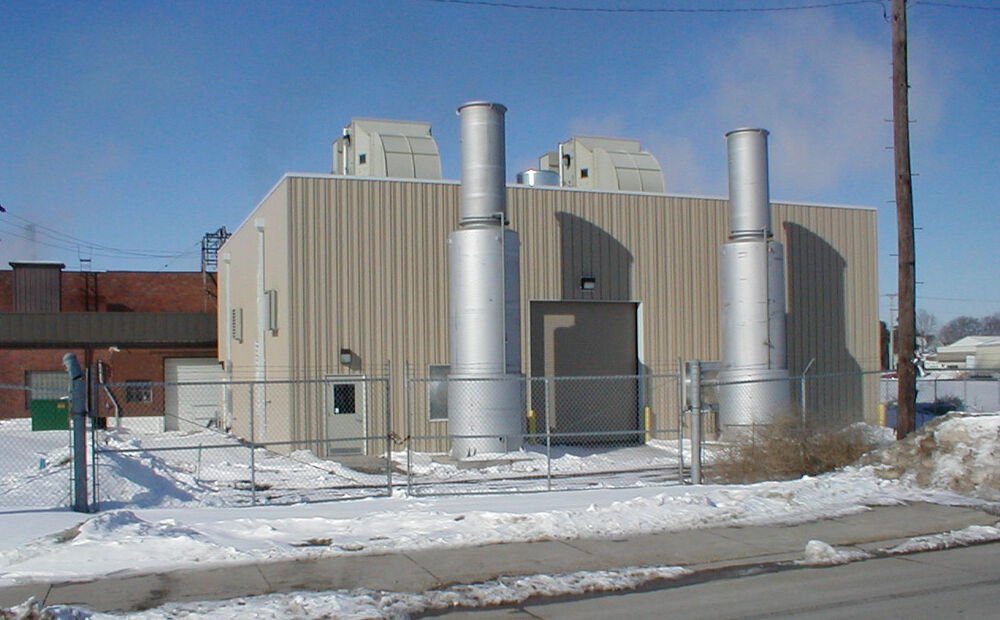 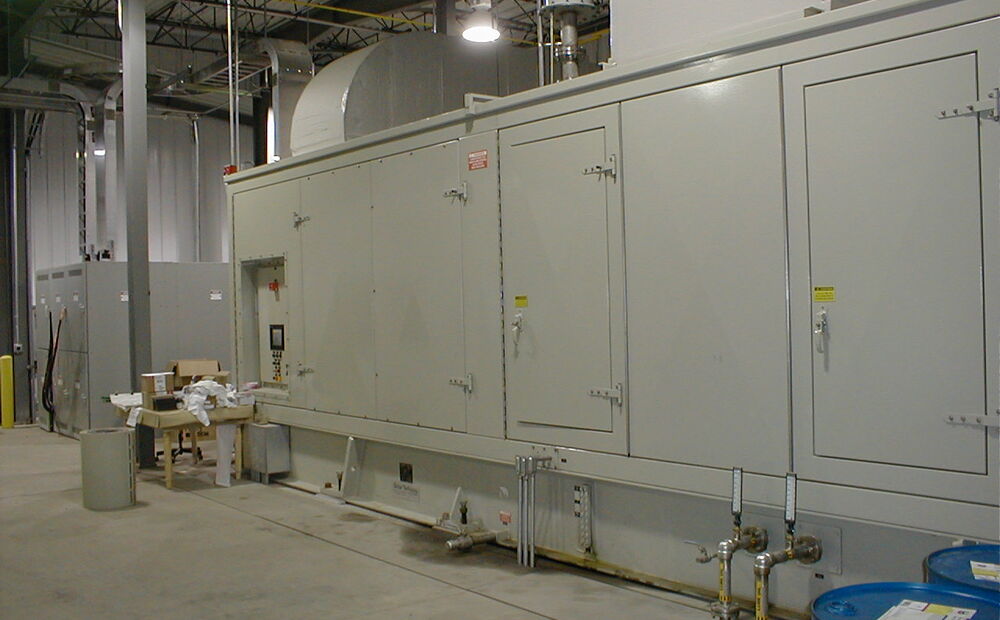 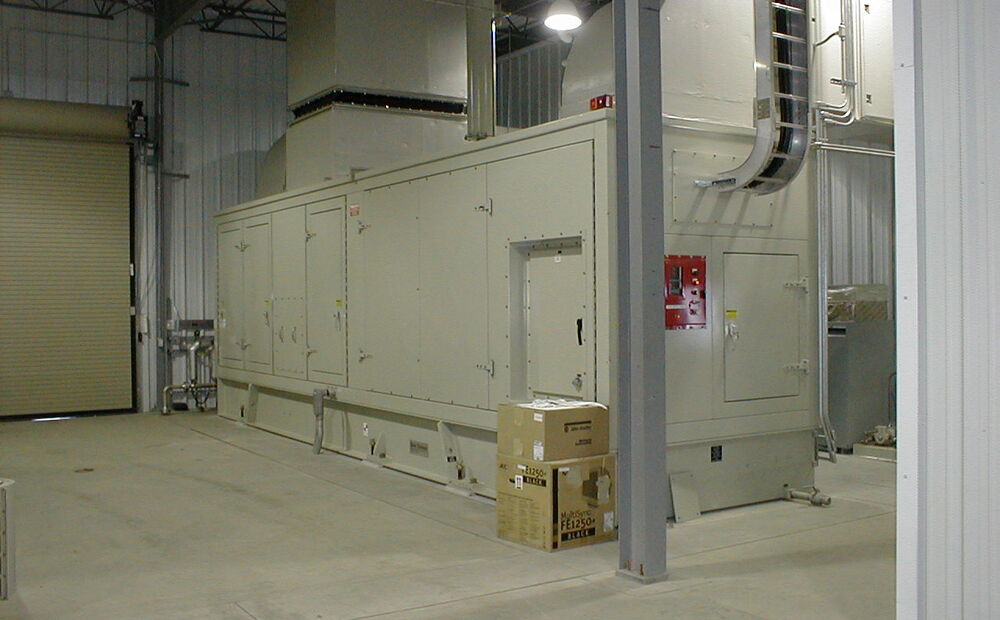 Carl A. Nelson & Company was the general contractor for this 4,400 SF Varco Pruden pre-engineered building addition for the City of West Liberty, Iowa. This addition houses two new 5,000 KW gas turbine generators which will provide back up power for city of West Liberty and the surrounding area. The turbines were purchased under a separate contract with the City and Carl A. Nelson & Company was responsible for the installation of the turbines and related equipment. Due to the size and weight of the turbines and the limited space at the site, we opted to install the turbines prior to erecting the building.

The equipment installation scope also included removing the existing fuel system and replacing it with a new system including two above ground storage tanks, stainless piping, a remote fill station, and control system.

“At this time I would like to compliment you and your company on a job well done. Your part of the project went smoothly, and was within the project schedule and met the project budget.”

Learn More About the City of West Liberty, Iowa.