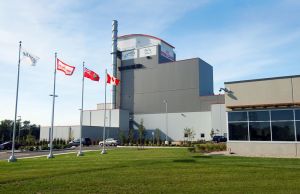 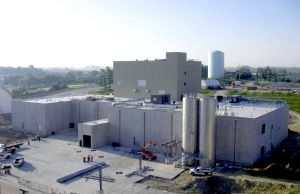 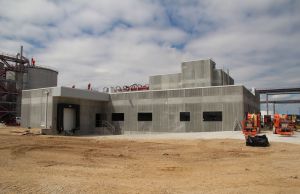 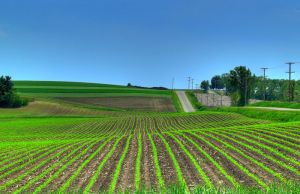 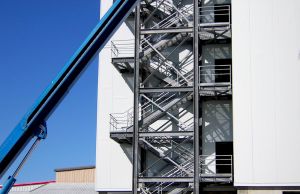 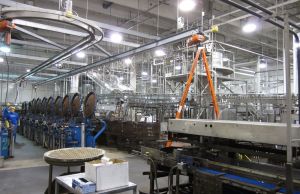 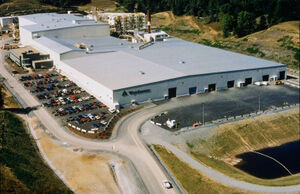 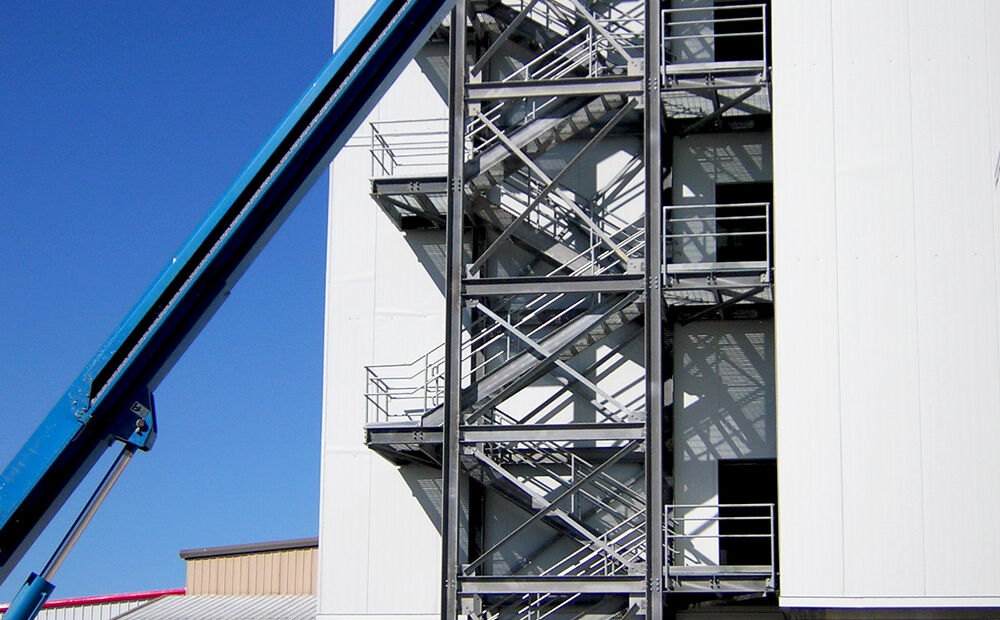 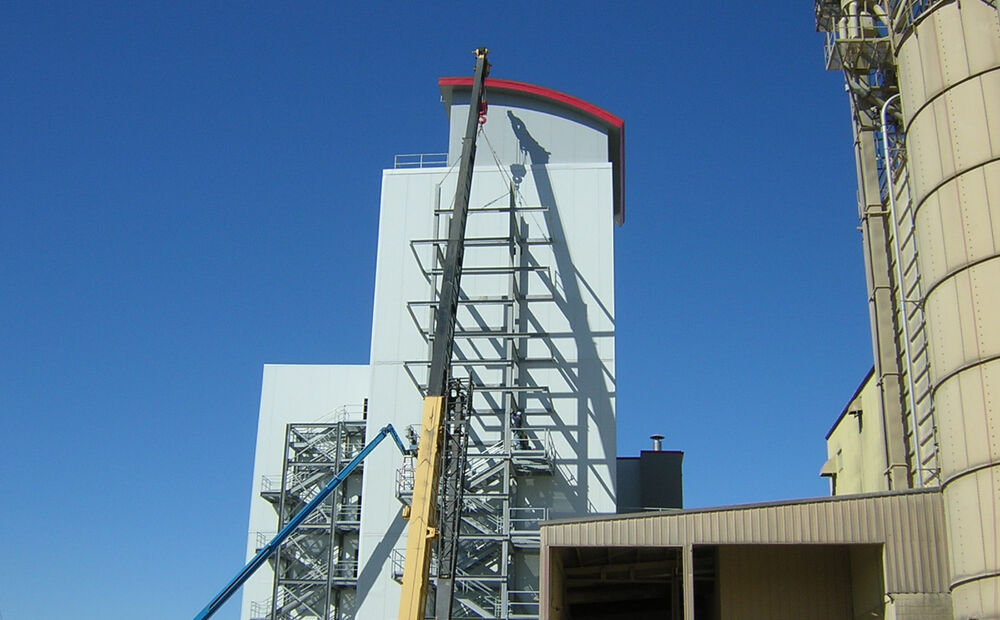 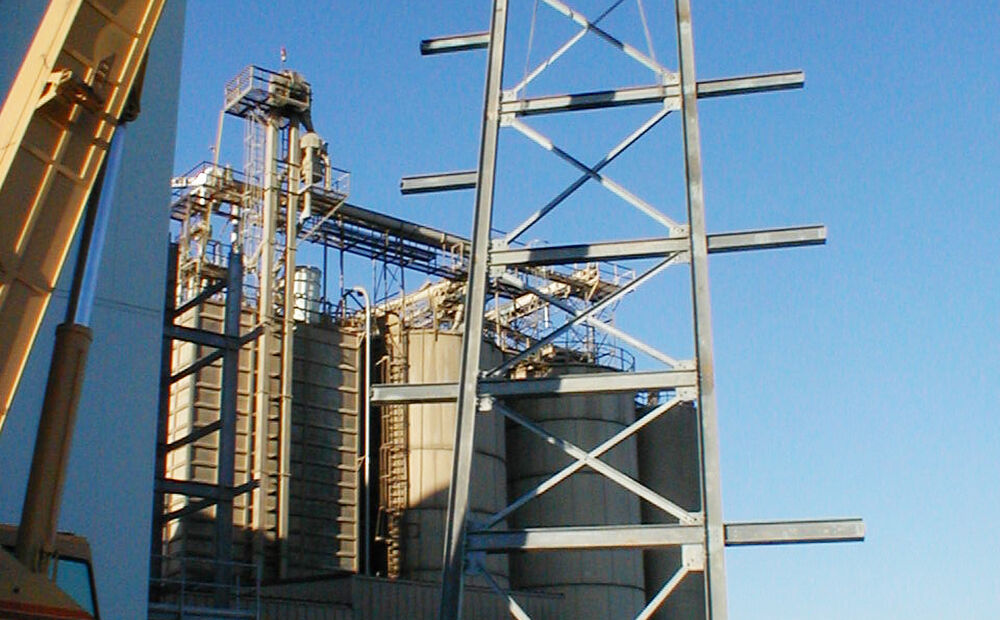 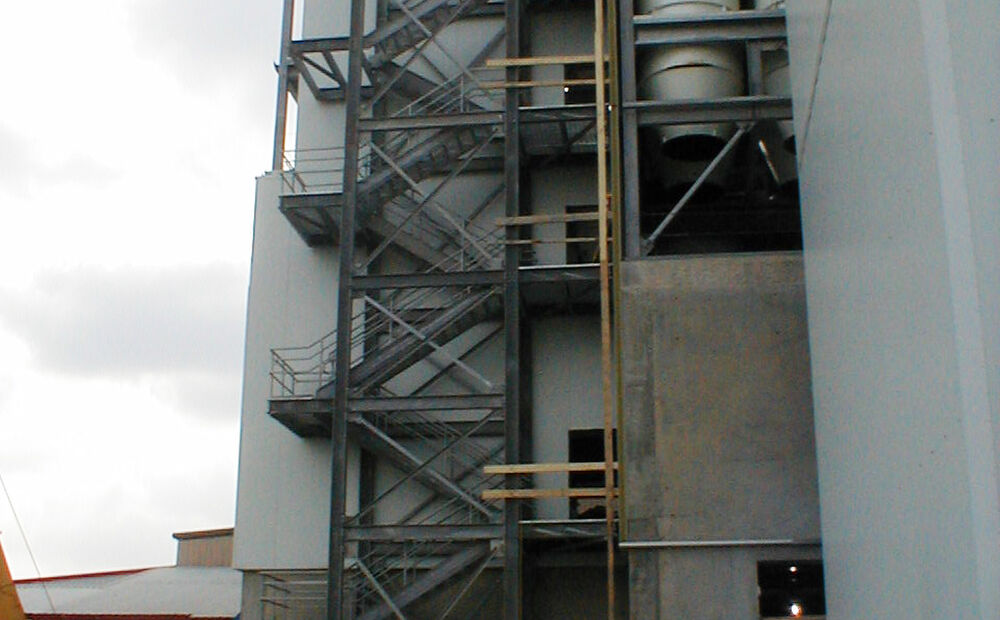 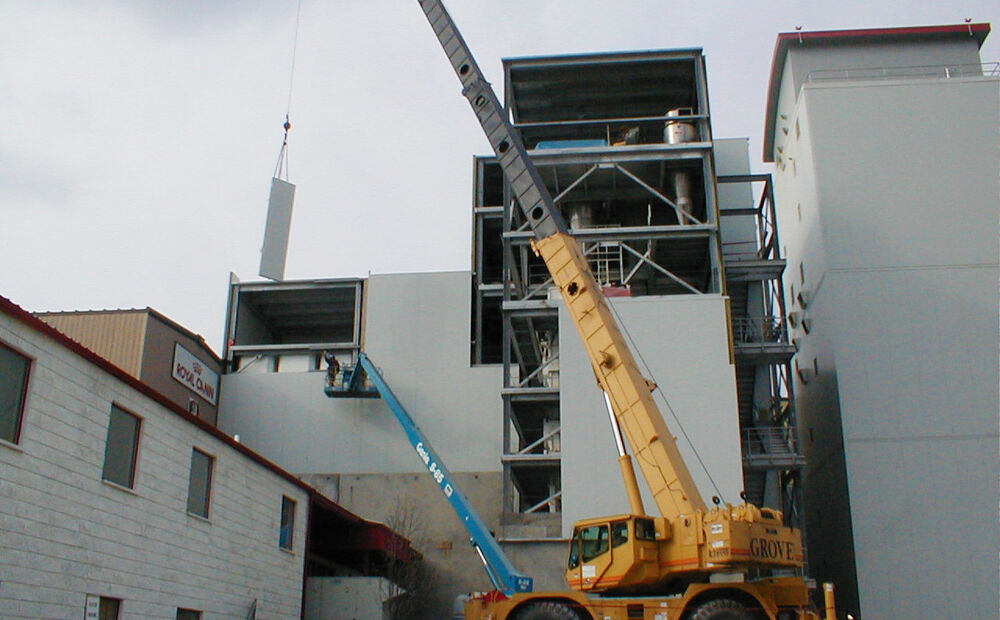 This project consisted of a building addition, building/process HVAC, building/process piping and plumbing, all of which consisted of a combination of both new construction and extensions of existing services. The 12,892 SF, 75 foot tall addition utilized a combination of cast-in-place structural concrete, tilt-up concrete, galvanized structural steel and fire rated insulated metal wall panels. The exterior of the structure is composed of exposed tilt-up concrete walls and insulated metal wall panels to match the existing finishes on previous phases of construction. There are eight floors in this structure, which are composed of either slab-on-grade, exposed pan slab structural concrete, slab-on-deck or smooth plate.

Because this was an addition to an active production facility, all work had to be sequenced and performed in a manner which allowed the existing facility to operate uninterrupted.