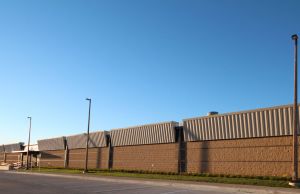 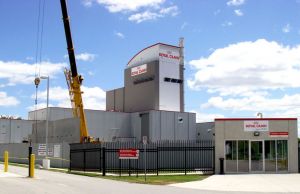 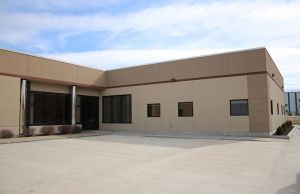 The project was built on a fast track schedule allowing it to be completed in just ten months. As the design-builder, Carl A. Nelson & Company developed and facilitated the design schedule in order to accelerate the construction start resulting in added value for the client.

The project included extensive site development including a liquid propane gas storage and distribution system, and equipment fueling station. Building 100, 200, and 400 are all pre-engineered steel structures. Building 100 featured a thermally efficient envelope with R-22 insulation in the walls and R-30 insulation in the roof. The HVAC systems for the seed R&D laboratories are ground mounted, roof top units that are designed for pressure control to avoid cross contamination of laboratories.

Carl A. Nelson & Company's subcontractor used excavation equipment that referenced AutoCAD site drawings and was controlled by GPS. The structural steel for this project was erected using a bay lift procedure that allows for a majority of the work to be done safely on the ground. The site and Building 100 are designed for a Phase 3 future expansion. Varco-Pruden awarded this project the "Hall of Fame Award" for excellence in Pre-Engineered Metal Buildings.