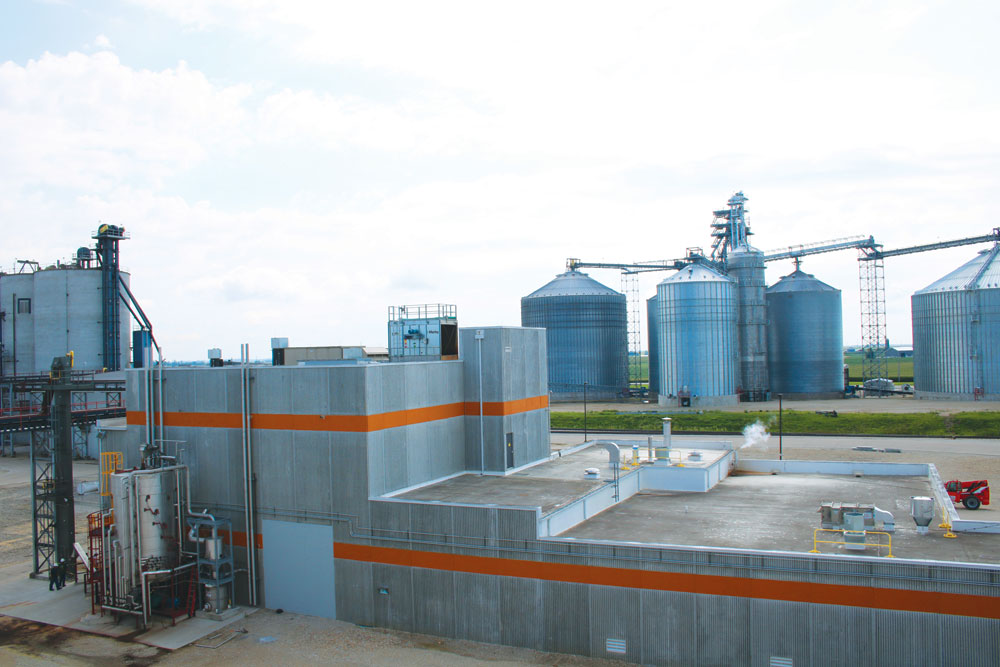 Our code review efforts identified value engineering opportunities that resulted in significant savings for Big River Prairie Gold at its Amazein Process Plant in Galva, Illinois. The addition of a fire barrier between process and non-process spaces eliminated the need for the entire facility to be rated for high-hazard occupancy, while changes to the roof eliminated the need for costly fireproofing. (CANCO photo)

Whether we are serving as a construction manager or design-builder on a project, we utilize our extensive code knowledge to offer insightful suggestions on alternative paths to code compliance that can reduce the overall construction cost to the owner.

The first step in this process is to identify which codes are applicable to the project, as requirements vary based on what the local and state jurisdiction has adopted. Once we identify the applicable codes, we begin to examine potential cost-saving alternative approaches. There are several elements we examine in every project to see if they are necessary, as they often are specified when they are not code required, which includes panic devices, exit signs, and fire alarms. We also take a comprehensive look at the automatic sprinkler system, building area, and construction type to see if any alternatives are available that could eliminate the sprinkler system; or change to a construction type that is more cost effective. (The construction type is determined by the material of the major structural elements and their correlating fire-resistance rating).

We also review the plumbing fixture counts and location of restrooms for potential cost saving solutions. For the new Sioux Center High School project, we recently suggested using an exception in the International Building Code that allows the Authority Having Jurisdiction to utilize actual occupant loads instead of calculated occupant loads in order to reduce the number of plumbing fixtures required. We also recommended moving two large restrooms closer to the gym so they could be utilized during after-hours school activities. These two suggestions resulted in the elimination of two large restrooms and resulted in a significant cost savings for the owner. 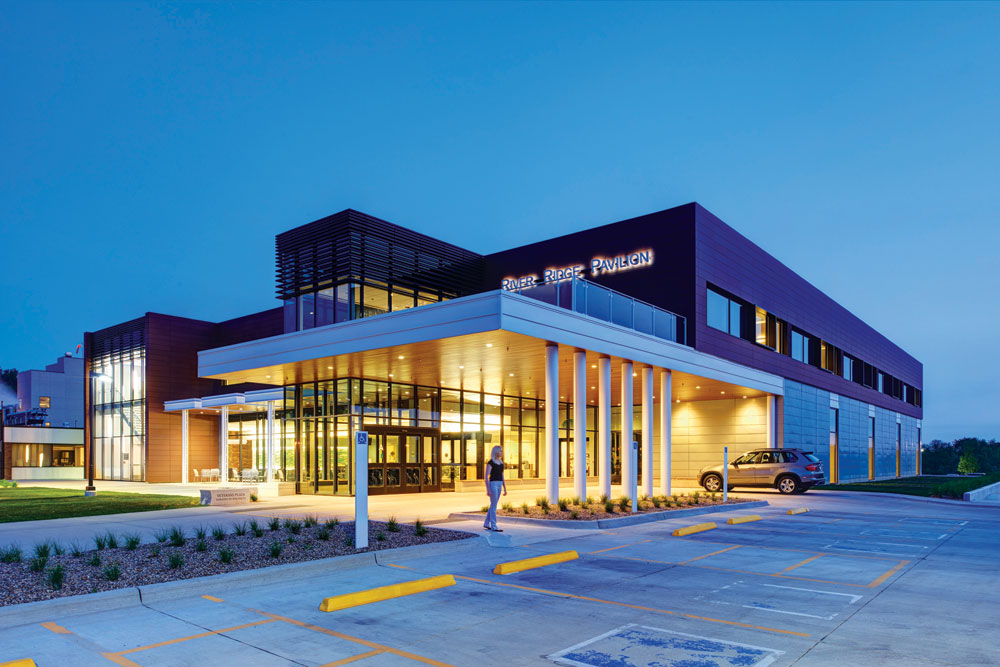 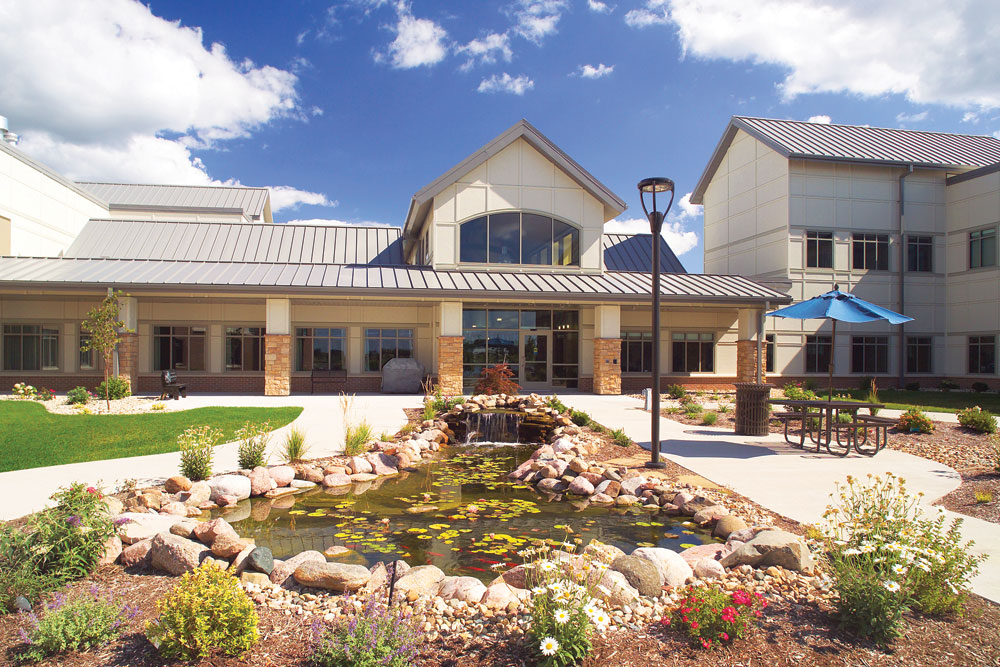 For healthcare projects we also do a review to determine the correct occupancy classification(s) in the building. The code has five occupancy groups that are healthcare-related, and it’s important to determine which are applicable as requirements — and thus, cost — increase based on several parameters such as the type of care, length of care, number of patients receiving care, and whether patients are ambulatory. We also review the suite concept in the code to confirm it has been appropriately applied as we have identified errors on previous projects. In I-2 occupancies such as hospitals and nursing homes, we also examine the duct layout and zoning, and corresponding location of smoke barriers in the project. Modifications to the duct layout can reduce the number of costly smoke dampers required for the project, all which require periodic testing. To achieve optimal design and cost, the smoke compartment layout was revised at Great River Klein Center in West Burlington, Iowa and Regional Medical Center in Manchester, Iowa.

Our value engineering efforts at the Community Health Centers of Southeastern Iowa clinic in West Burlington, Iowa, added value to the project. After evaluating the initial design plan, we suggested multiple alternatives in order to meet the owner’s project budget. The first changed the construction type from a non-combustible metal stud to a combustible wood framed structure. We also achieved significant savings by eliminating the automatic sprinkler system through minor variations in the design.

For industrial projects specifically, we examine the possibility of using the unlimited area building provisions in the International Building Code, as well as analyzing the hazardous materials present. For the Amazein Process Plant in Galva, Illinois, we identified several cost-saving approaches. One major consideration was to add a fire barrier to separate the processing area from the supporting spaces. This allowed the building to be classified as a high-hazard occupancy only in the processing areas, and eliminated the need for fire-rated structural elements in the non-processing portions of the building. We also identified an alternative roof assembly, which eliminated the need to use fireproof spray on the underside of the steel roof decking.

We did an extensive code study and value engineering effort for a Remington Seed warehouse project in Mapleton, North Dakota. The owner originally intended not to install an automatic sprinkler system in the warehouse.

We saved our client money by determining the costs of the additional elements required in a non-sprinklered space exceeded the cost to install a sprinkler system the building.