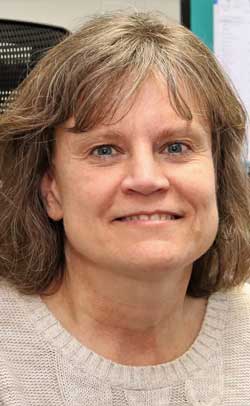 "In the past, Debbie has done a nice job in the accounts payable role, and will now bring her knowledge and experience to the accounts receivable position," Tom Jones, controller at CANCO, said in emailed announcement to staff.

Rokosz, who holds an associate of arts degree from Southeastern Community College, was hired at Carl A. Nelson & Company in November 2001 as a project manager assistant, and remained in that role until February 2018 when she moved into the accounting department as accounts payable specialist. New duties will include billings and invoices.

She will transition into the new role over the next couple of weeks, Jones wrote.

Rokosz's previous position already has been filled. Her successor was announced internally as being set to start work Feb. 17. A public announcement of that new hire will be made at that time.