Larry Lindhart in the Employee Spotlight 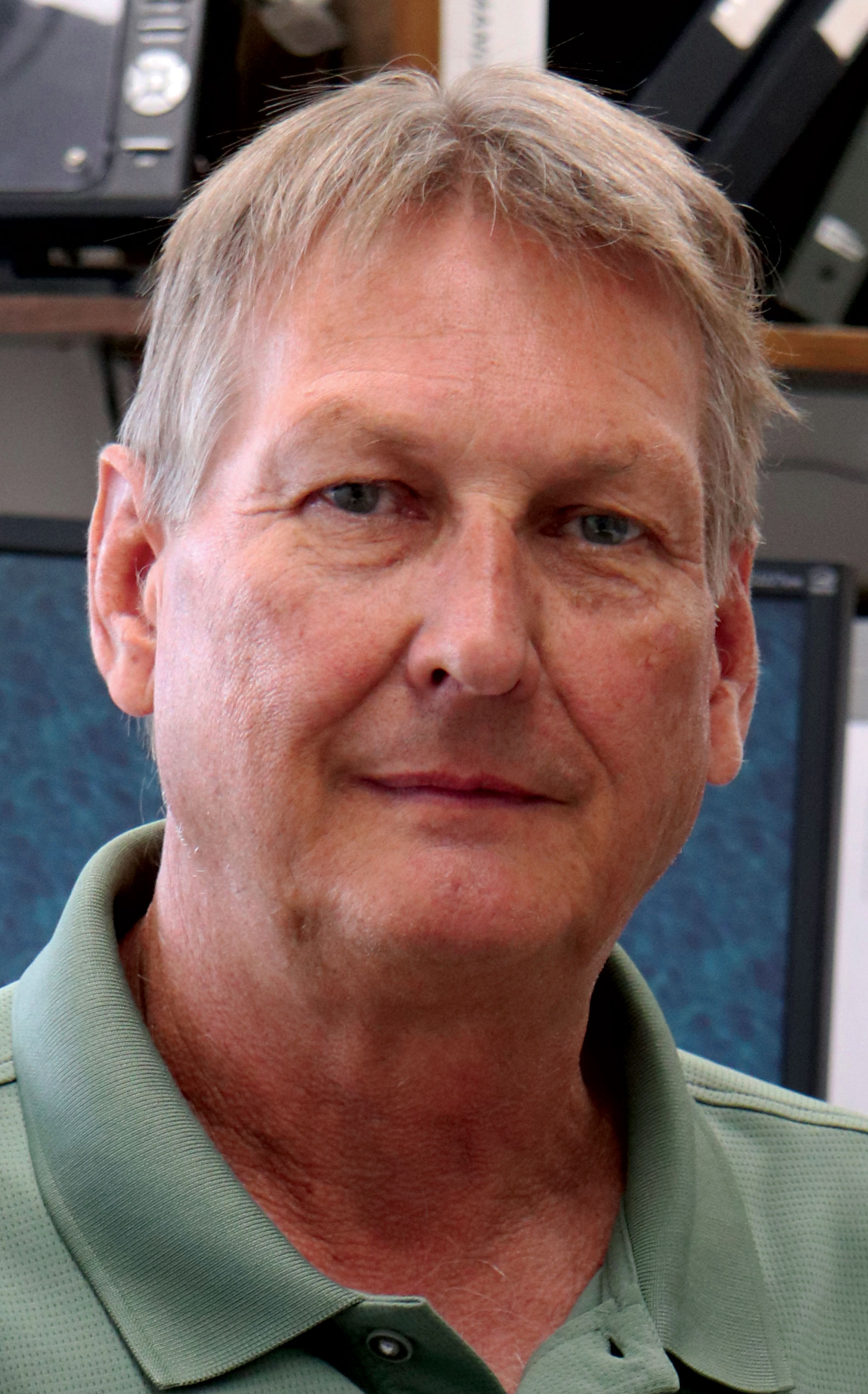 Larry Lindhart traces the beginnings of his career in the construction industry to 1973, when he was in high school and took his first summertime construction job. Five years later, with a degree in industrial technology from the University of Minnesota-Duluth to his credit, Larry began a full-time construction career that has spanned 41 years.

He was the first in the family to work in the industry.

“Ever since I was a kid, I always liked to build things and take things apart and see how they worked,” Larry said, explaining that interest included machines as well as construction.

At 13, he built a car that won his regional soapbox derby, and was named “Best Constructed Car,” on his way to qualifying for nationals In Ohio. One of the entry requirements was to have a 100 percent driver-built car.

“When I got to the national event, it was obvious that many of the top cars were not built by kids my age,” said Larry, who didn’t bring home the trophy. “But I took pride in knowing that mine was.”

The native of Jefferson, Iowa, came to Carl A. Nelson & Company in 1984, and observed his 35th anniversary with the company in August as Systems Building Manager.

“That’s pretty much been my title since I’ve started here,” Larry said, explaining that while he was a project manager for a number of years for the company, his duties now are in support of other projects.

Larry Lindhart, systems building manager at Carl A. Nelson & Company, and his wife, Carol, pose for a photo with their dogs, Jackson, the black Labrador retriever at left, and Lexi, the golden retriever at right; and their 2005 Honda S2000 convertible. (Lindhart family photo, provided)

In that role, Larry addresses customers’ needs for pre-engineered metal buildings, performs estimating and ordering on those buildings, and works with project managers whose jobs include pre-engineered building components. He also works in AutoCAD on project layout, and uploads and downloads survey and layout data between AutoCAD and total stations (electronic surveying equipment) for field layout of projects.

One of his career highlights was being part of a team that won a design-build project for Weyerhauser in West Virginia. It was one of the largest – by square-footage and tonnage – Carl A. Nelson & Company has ever completed. With that project, and others, the company won the pre-engineered building manufacturers’ largest project and largest builder of the year awards.

Away from work, Larry and his wife of 29 years, Carol, may be seen spoiling their fur-babies. The Lindharts have enjoyed the companionship of a number of dogs over the years, including their current duo: a black Labrador retriever named Jackson, and a golden retriever named Lexi. Weekend drives in a 2005 Honda S2000 two-door convertible are another favorite pastime. In Larry’s office, among his collection of photographs and other personal items, is a framed piece of the original fender from the car with the model lettering, salvaged after someone ran into it.

“We just kind of pick a destination and go,” he said.