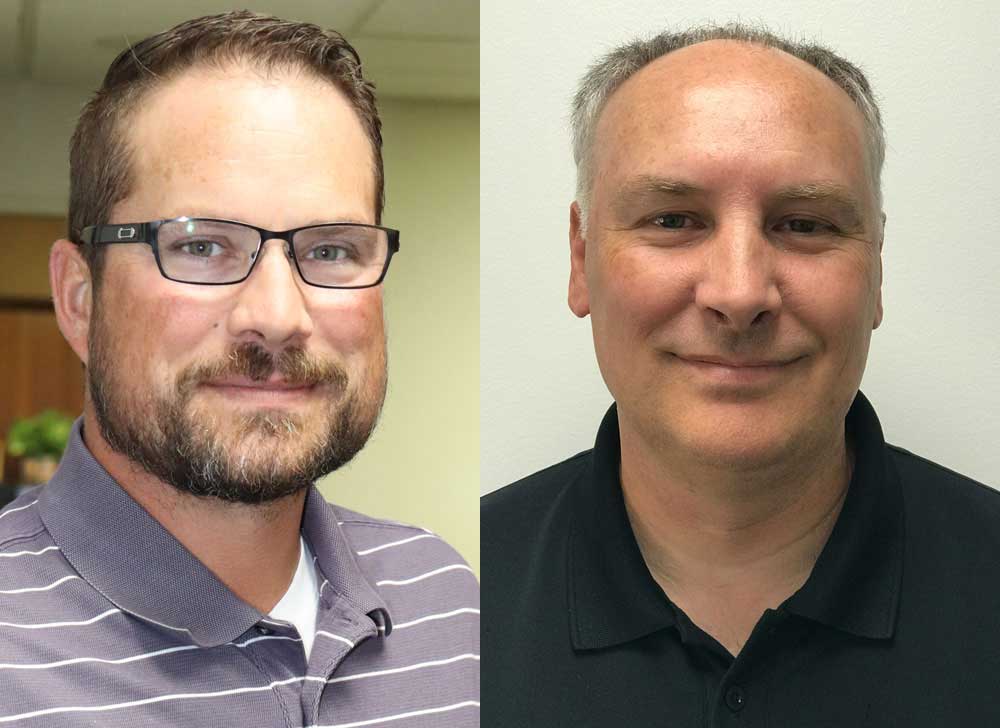 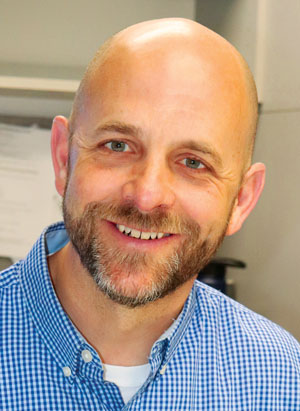 Jamie Stanley, who joined CANCO in 2001, and has been in the role of Project Manager, has been promoted to Vice President of Operations for the company's Cedar Falls office.  Stanley's new role as vice president includes management of the project managers and engineers in the Cedar Falls office. He also takes on responsibility to direct construction operations for industrial projects and will provide management oversight to Nelson Plant Services and systems buildings. He is a member of the Carl A. Nelson & Company Board of Directors.

Controller Tom Jones, who joined CANCO in 2010 in the Burlington office, has been promoted to Finance Director and will direct all financial aspects of our business. Jones will retain his role as corporate secretary.

In a related change, Vice President of Construction Chris Smith (pictured right) becomes Vice President of Operations in the Burlington office, with responsbility for project managers and engineers in that location, as well as oversight of field operations. Smith, who has been with CANCO since 1998, will continue to lead healthcare, education and recreation projects as project executive. Smith also is a member of the Board of Directors.

All are employee-owners of Carl A. Nelson & Company, a 107-year-old design-build, construction management and general contracting company based in Burlington, Iowa.