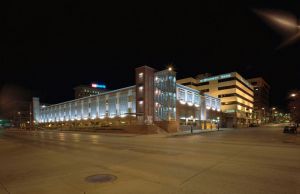 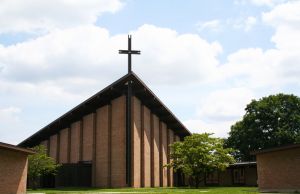 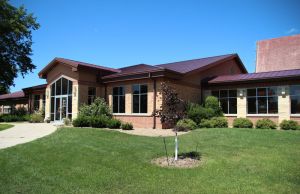 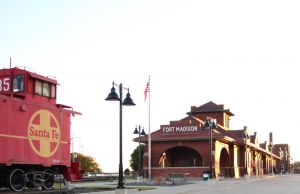 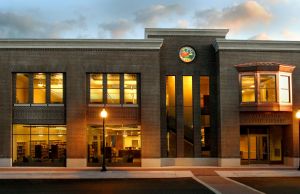 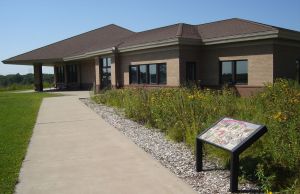 Civic and community construction projects include a multitude of public and private project types.

Carl A. Nelson & Company has long experience building or renovating these structures, be they churches, libraries or some other communal use space. These facilities serve as a stage where we can interact with one another, while also telling the story of the places where they are built.

Community and local government building projects can be as mundane but important as a parking structure or police station. Or they can be local amenities like a conservation center or a library.

These projects sometimes involve renovation historic buildings that can be viewed as an anchor to the past for a city or community. We have been involved in preserving and improving historical buildings, as well as demolition of something that cannot be saved and blending the construction of the new building with its older neighbors.

At Carl A. Nelson & Company, we have found that no matter our role on the project, civic projects are among the most important we perform because they become important to the lives of so many in a community.

Working as construction management agency on public projects, we are the Owner's advocate with the designers and builders to ensure the best possible outcome from the investment of public dollars being made.

When working with private facility owners in the design-build or construction manager at-risk role, we also have a direct hand in ensuring quality, cost and schedule performance during the design and pre-construction phases of the project, but have the opportunity to self-perform much of the work  with our own skilled craftsmen.

For local governments, that service can fill a crucial gap in as CANCO takes on the role of running the work on behalf of the city or county.

"I think in Iowa, the size of most counties and cities, most of us don't have the people with the expertise to do a project like that," Washington County Sheriff Jared Schneider said in this testimonial video for an emergency operations center project where Carl A. Nelson & Company was the construction manager. "That's where it's very beneficial to hire a construction manager to be able to take on that role during the process to help you through it."

Our Civic and Community Projects Portfolio

We engage frequently in community projects, building, remodeling or expanding local government facilities like libraries, emergency operation centers, police departments and fire departments. We have done the same for churches other non-governmental civic and community organizations, including in the fitness and recreation realm.

Explore the examples on this page of civic and other community construction projects completed by Carl A. Nelson & Company.